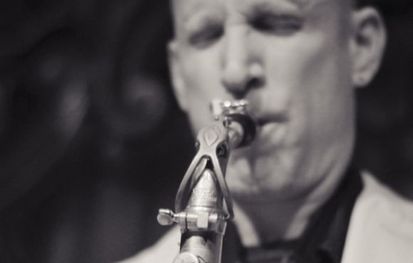 Bobby Selvaggio's Beyond Boundaries Ensemble, featuring leaders in the Northeast Ohio Jazz scene, explores a wide variety of styles through original composition. The "Beyond Boundaries" concept comes from the idea that music can reach beyond borders, beyond cultures, beyond race, beyond religion, and work towards lifting people up from everyday struggles and healing the world. Featuring: