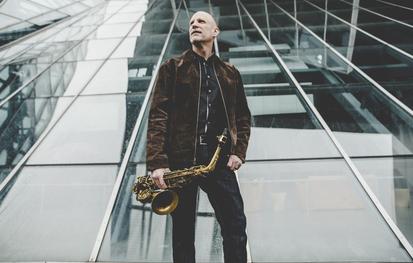 Please join us on Facebook for a live streamed concert as critically acclaimed saxophonist, Bobby Selvaggio, performs alongside his quartet!

To watch this show visit the BOP STOP's Facebook page @ 8pm on Friday September 11th. This event is free but donations are greatly appreciated and can be made here: https://givebutter.com/selvaggio