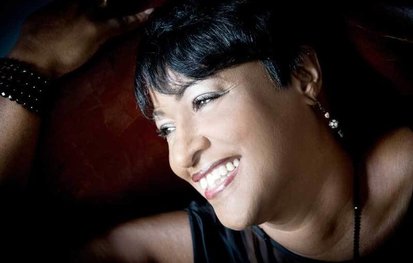 Vanessa Rubin is back at BOP STOP with her all star organ trio for a special live streamed event. To access this stream please visit BOP STOP's Facbook page at 6pm on Saturday 9/26. Accessing the live stream is free but donations are much appreciated to support the band and the club. Donations can be made at https://givebutter.com/vanessa

TICKETS TO ATTEND IN PERSON HAVE SOLD OUT