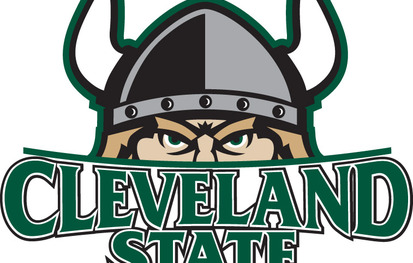 Tune in to BOP STOP's Facebook page at 7pm on Monday October 19th for a jazz filled evening featuring small combos from Cleveland State University! The bands will perform original arrangements as well as jazz standards. Accessing the stream is free but donations are very much appreciated and can be made here: