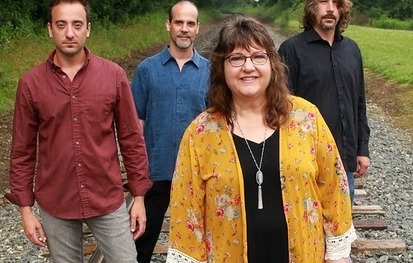 Presented by the Gertrude W. and William O. Frohring Foundation.

The Music Settlement and BOP STOP are proud to present Becky Boyd And The Groove Train. Tune in to the BOP STOP's Facebook page at 7:00 pm on Tuesday, December 22nd for this live stream concert event. Donations are encouraged and can be made here: https://givebutter.com/groovetrain