The Bop Stop opens one hour to showtime on evenings when there is a performance. 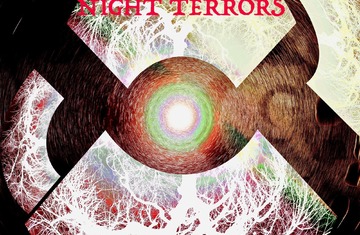 More Info Buy Tickets
Share this
In this section

In January 2021, BOP STOP launched Live At The BOP STOP, a terrestrial radio program with an accompanying podcast which features a full set of music that was recorded live on the BOP STOP stage by a local, regional, or national act. The program is recorded at the Robert Conrad Studios at the BOP STOP with additional production by Graham Rosen. Editing for WOBC and WNPA is provided by Dr. Pete Naegele. Shawn Gilbert and Carsen Gilbert at GilAzar media edit the program for the podcast and other radio affiliates. The Executive Producer is Daniel Peck and the show is hosted by Gabe Pollack.

The Live At The BOP STOP podcast serves as an archive for extended versions of the radio program and can be found on your favorite podcast app. New episodes are released every Monday.

Live At The BOP STOP is provided free of charge to non-commercial and college radio stations. If you are interested in broadcasting the program please email Dan Peck at liveatthebopstop@gmail.com

In 2022, the program won "Best Innovation By a Club, Promoter, or Festival" from the National Independent Venue Association.

Currently, the show is being aired at the following times: 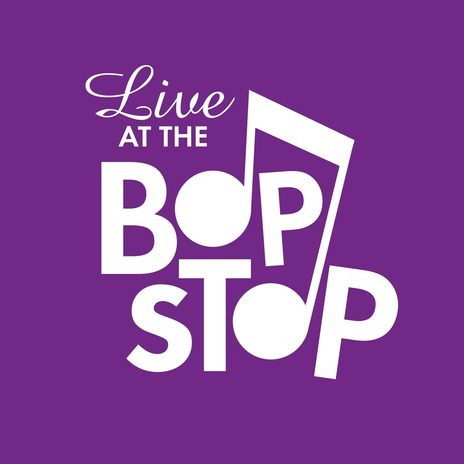 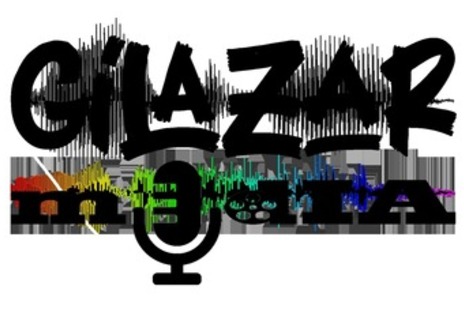 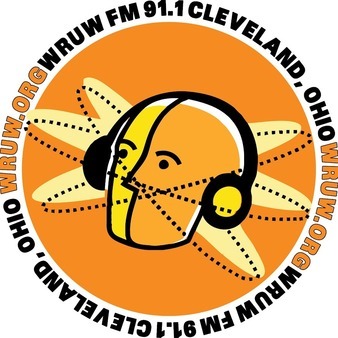 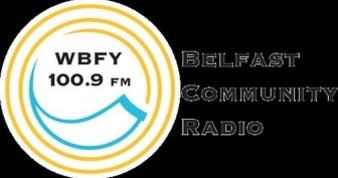 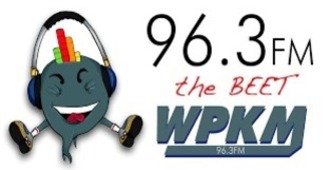 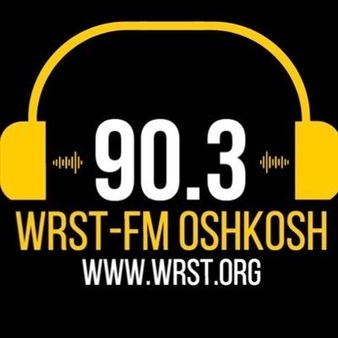 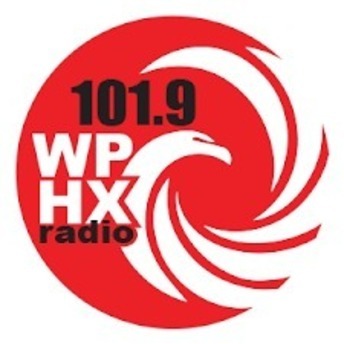 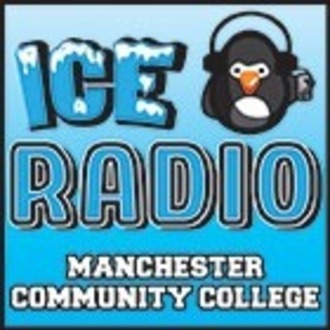 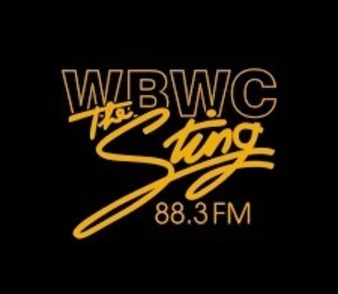 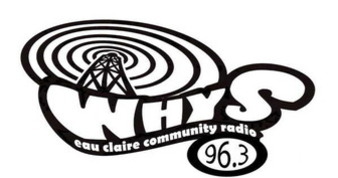 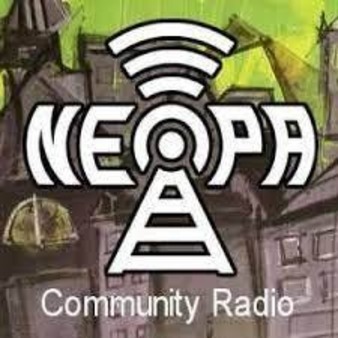 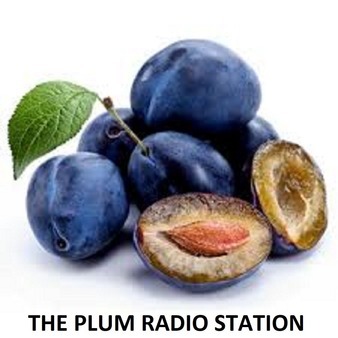 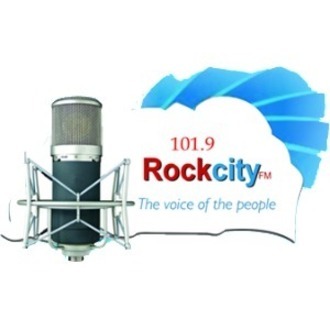 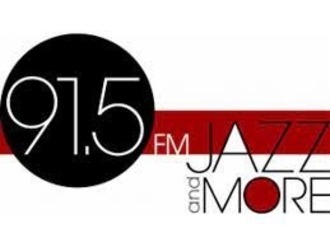 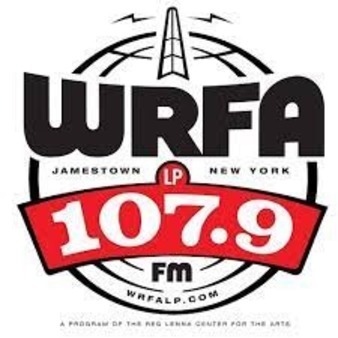 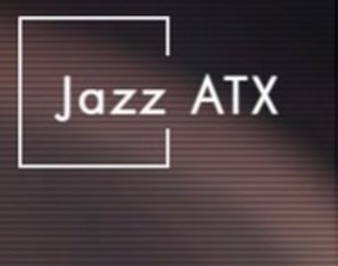 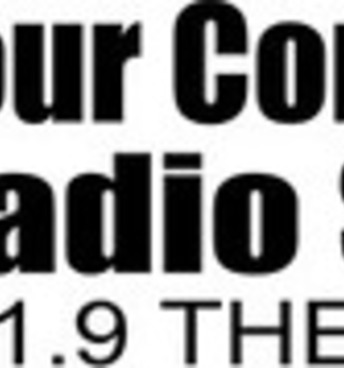 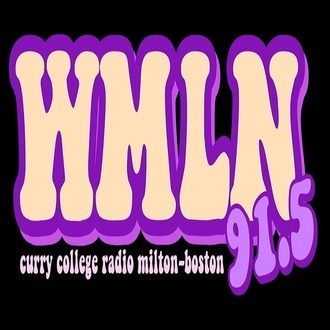 The Music Settlement has been, and continues to be, an anchor for my family.