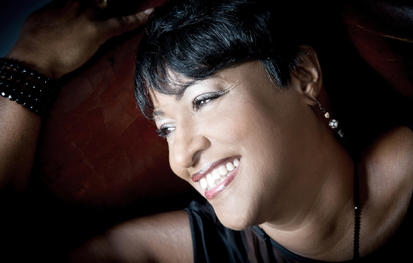 Vanessa Rubin, back by popular demand, jump starts our reopening weekend with her signature swinging style of standards, originals, ballads and blues as we welcome back small live audiences to the BOP STOP!

This event will be streamed on BOP STOP's Facebook page at showtime. Accessing the stream is free but donations to the band and the venue are appreciated and can be made here: https://givebutter.com/VanessaR

In addition, we have a very limited number of tables available for those who want to attend the show in person. Ticket buyers must purchase an entire table and each table seats up to four guests. Tables can be purchased below. The BOP STOP bar will be open but the kitchen is closed. Feel free to bring your own food. Masks required.