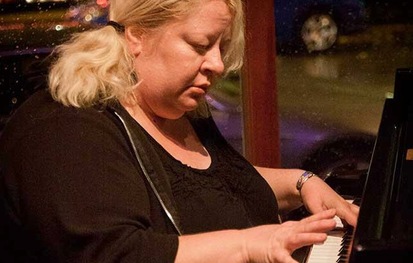 Jackie is also an educator and clinician, and has taught jazz arranging and composition and coached jazz combos at Oberlin;she is currently on the Jazz Studies Faculty at Cuyahoga Community College, Metro Campus, where she coaches jazz ensembles, and teaches piano class and private lessons. She is also on the faculty at the Cleveland Music School Settlement.