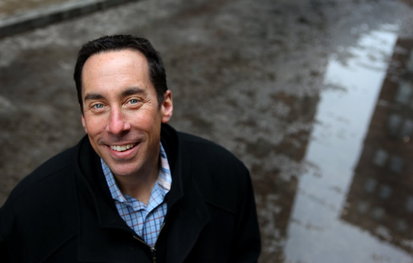 In 2016, the national spotlight will be on Cleveland as it plays host to the Republican National Convention. How did we get here? And, what will hosting this kind of event mean for Cleveland in the future? Join us for an Arts & Culture Roundtable with David Gilbert, President and CEO of Destination Cleveland, the Greater Cleveland Sports Commission & the 2016 Republican National Convention Host Committee. Gilbert will discuss efforts to secure Cleveland as the site for the convention, what has taken place since the selection was announced and what we can expect moving forward. Following a Q & A period with Gilbert, staff will provide an update on the campaign to renew public funding for arts and culture through Issue 8 and you will have an opportunity to network with your peers.

The Roundtable will go from 3:30 to 5 p.m. directly followed by drinks through BOP STOP's cash bar and conversation from 5 to 6 p.m.

This event is FREE