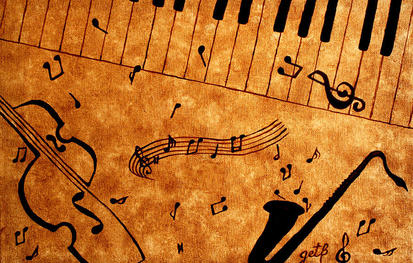 Once you have experienced his treatment of a song’s melody and lyrics you will be forever held captive by the performance.

An international performer, Archie toured for several years in Canada playing at Biddle’s and Claudio’s in the “Old Towne” section of Montreal. During his military service in Europe he appeared in clubs in Paris, France; Munich and Kaiserslautern, Germany; and, on several military bases.

Throughout his musical journey Archie’s mission has been to bring sincerity and passion to every performance. So, come along for what will certainly be an unforgettable ride!