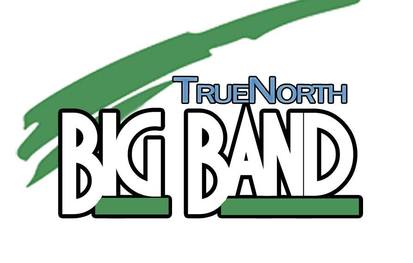 The True North Big Band is rapidly making a name for itself in Northeast Ohio while only in the 2nd year of existence. In its inaugural season, the TrueNorth Big Band performed concerts at French Creek Nature Center as well as other club dates around town receiving rave reviews. Musical Director Eric Dregne has been playing and leading big bands for over 25 years and takes a very diverse approach to a typical TNBB performance. The band will play the standard big band classics but then there will be some rock, funk and latin charts mixed in for extra flavor. From a 1930’s version of “Take The “A” Train to the theme from the old 80’s TV show “Police Squad!”, you are guaranteed to have fun dancing or just listening to this powerhouse group.