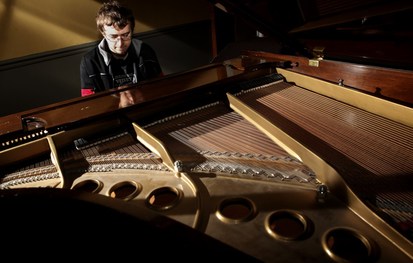 For his performance at BOP STOP, Rob will be performing with his trio to celebrate the release of his new record.