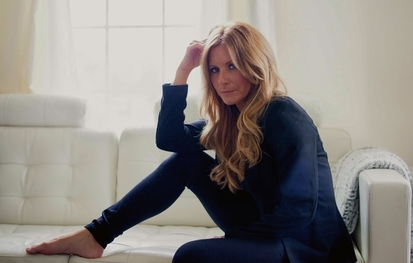 Shannon also is an accomplished dancer. Since the age of 7, Shannon has consistently and intensely studied tap, jazz, ballet, and lyrical dance and has performed professionally in dance since the age of 16. Shannon studied first with Judy Conti (an acclaimed and nationally renowned dancer and studio owner) and Rick Raupach, then went on to study at Ballet Western Reserve, Youngstown State University's dance program under Christine Cobb, and also has studied with tap instructor,Judy Bassing (Gregory Hines' teacher), Gregg Russell , an acclaimed dancer/choreographer from Los Angeles who co choreographed and starred in the Disney film Newsies. Because of Shannon's dance background, she is a triple threat in the theater world, especially when she was cast in the role of Cassie in A Chorus Line, Peggy in 42nd Street, and Brooke Wyndham in Legally Blonde.