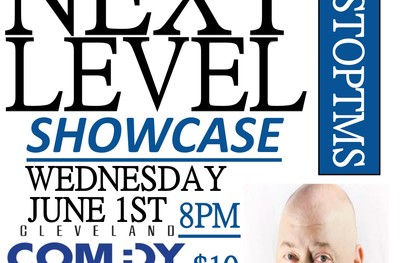 This month's Next Level Comedy Showcase is headlined by Al Park!

Al Park has quickly emerged as a rising talent on the national comedy scene. In just the past year, he won both the Boston Comedy Festival and the Cleveland Comedy Festival, and was a finalist in the prestigious Seattle International Comedy Competition. He has also been a featured performer at the Laugh Your Asheville Off Comedy Festival and North Carolina Comedy Arts Festival. He now travels the country captivating audiences with his world-wise attitude and storytelling flair. Blending personal observation and cultural satire into a unique, authentic comic voice, Park delivers a show that will make you think, feel, and laugh the whole time.