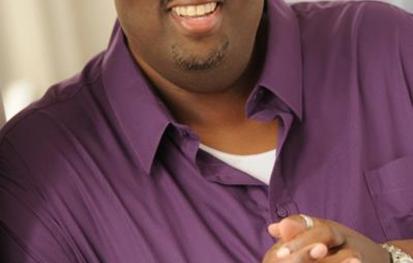 Rhys Miller is a fresh and exciting performer on the current musical landscape. With a voice that takes contemporary jazz into a new era, Rhys makes old standards new again with his, at once, classic and modern sound.

Rhys began his career by playing clubs in Northern Ohio. He then branched out to explore the Atlanta music scene, where his soulful and smooth performances thrilled audiences around the region. In Atlanta, he played a number of venues including the Variety Playhouse, where he opened for such acts as Regina Belle and Pieces of a Dream as well as working with such acts as Maysa Leak, Roy Ayers, Will Downing, Jeffrey Osborne, and Eric Benet.

Continuing his work in Northeast Ohio, Rhys played a command performance for the Mayor of Cleveland at City Hall and has performed in many other venues, including the famed Nighttown Restaurant (named one ofthe Top 100 Jazz clubs by Down Beat magazine), Playhouse Square Center, The Cleveland Play House, The Second City Cleveland, and the Museum of Contemporary Art. He has also worked with local and nationally known favorites, such as Dominick Farinacci, Jackie Warren, and Sammy DeLeonY Su Orquesta, as well as international musicians, pianist David Schmoll of Amsterdam and violinist Andrea Testa of Venice, Italy. His fan base has grown to include top club owners, entertainment professionals, and radio and television personalities.

Rhys offers music companies and contemporary jazz fans, alike, a rhythm and vibe like no other. A performer who can harmoniously shift gears from “Quiet Storm” to Latin jazz to classic standards, Rhys Miller hits not only those notes but everything in between.