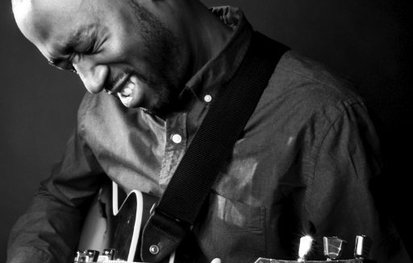 Dan Wilson has put together a special ensemble to help celebrate New Year's weekend. Featuring an organ trio with four vocalists, Dan has arranged the music of Stevie Wonder!

His debut album, To Whom It May Concern was released in 2012 and is a product of an intense study of many different musical styles and concepts.