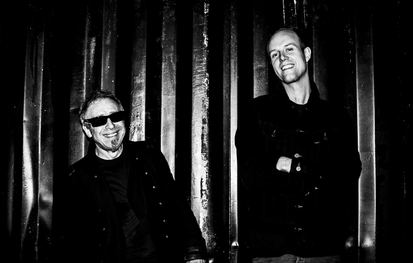 John Zorn credits Mars as "one of the true saxophone players--someone who takes pleasure in the sheer act of blowing the horn. This tremendous enthusiasm is an essential part of his sound, and it comes through each note every time he plays. Whatever the situation, Mars plays exciting music. In many ways he has succeeded in redefining what versatility means to the modern saxophone player."

In 2001 Mars received a Grammy Nomination for Best Contemporary Jazz Record with his group Liquid Soul.

In addition to performing and creating music, Mars has been an educator in the field of woodwinds and jazz improvisation for over thirty years. Mars held the position of Woodwind Instructor at Bard College for two years. In the last few years Mars has presented Master classes and clinics to a number of private and public institutions including, the University of Massachusetts, Amherst, the University of Chicago, Roosevelt University (Chicago, IL), and June Collins Smith Museum of Fine Art (Auburn, AL).