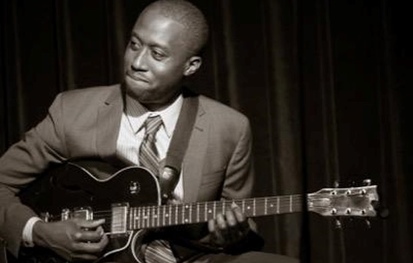 Dan Wilson returns to the BOP STOP for an encore performance after selling out the BOP STOP this past December. For this special engagement Dan will be performing with his quartet which features:

His debut album, To Whom It May Concern was released in 2012 and is a product of an intense study of many different musical styles and concepts. His most recent album, Balancing Act was recorded live in his hometown of Akron, Ohio.