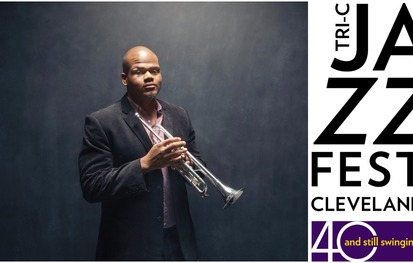 We hope you can join us for a live recording and welcome home celebration for critically acclaimed trumpet player, Curtis Taylor! This performance is part of Tri-C JazzFest's "Flying Home" series. To learn more about that series please click here.