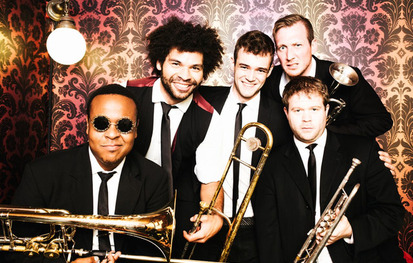 Join us tonight as BOP STOP celebrates it's 4 year anniversary of regularly scheduled performances since the donation of the club to The Music Settlement. We are partying with Pittsburgh's Beauty Slap!