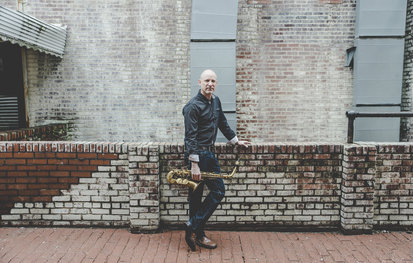 Please join us for a very special occasion as critically acclaimed saxophonist, Bobby Selvaggio, records live for his new CD which will be released on Dot Time Records!

Throughout the night many special guests will be invited to join the stage including: