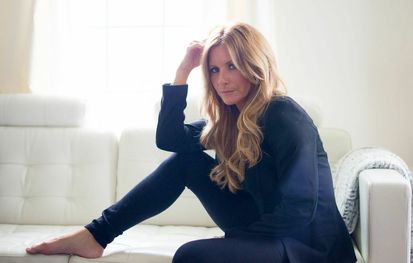 Vocalist, Shannon Eller, returns to BOP STOP to present her program UN-Covered in which songs from the 80s and 90s and reinvented...and of course some original music will be showcased as well.

The central theme of this show, This Crazy Little Thing Called Love, will be love songs that touch every aspect and emotion of love, including crushes, heartbreaks, pure romance, frustration, and sensuality. We examine each song in depth in order to discover several levels of meaning, and create unique musical arrangements to highlight our discoveries. We strive to make connections between eras and genres and emotions that excite our audience.