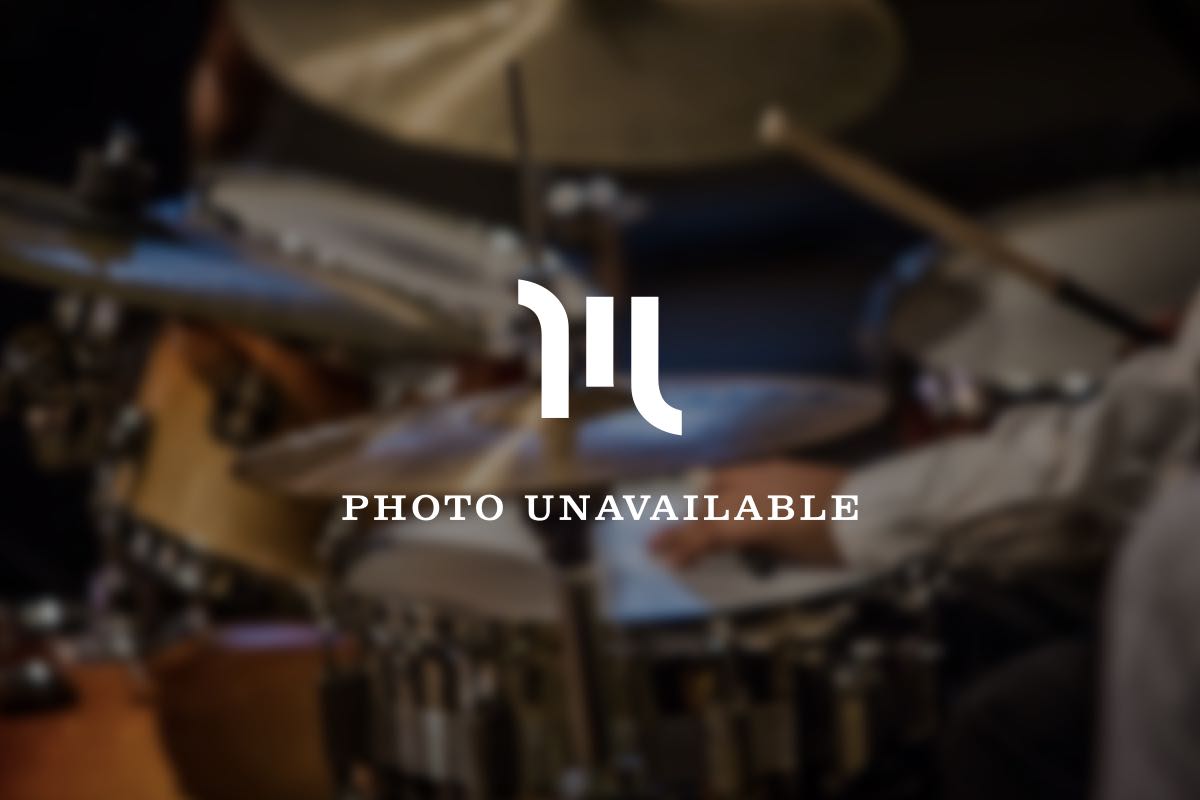 On their American debut tour, Cleveland is most fortunate to have this dynamic classical music duo from Lithuania in town for a day. Top prize winners of numerous competitions, they have been featured as soloists with orchestras in Lithuania and abroad. Viktorija and Giedre will treat us to the Four Seasons (Le quattro stagioni) by Antonio Vivaldi, published to great acclaim in 1725. Arguably Vivaldi’s most famous composition, these four concerti (Spring, Summer, Autumn, and Winter), are also considered some of the boldest program music written during the Baroque period.