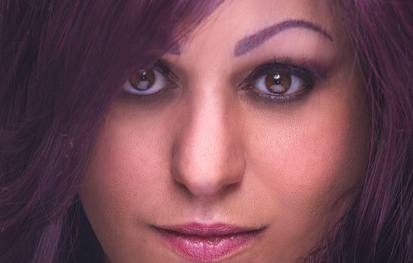 Jazz vocalist and singer/songwriter Maria Jacobs releases her eighth album, “Bootleggin’ at the Bop Stop,” recorded live at the Bop Stop March 31, 2019. It features Rock Wehrmann, Aidan Plank, Mark Gonder and special great Jim Kiroff who will also join her on this night.

Maria Jacobs is an American jazz vocalist and singer/songwriter. Born of Syrian Lebanese and Armenian descent, she was raised in Cleveland, Ohio. Maria became interested in jazz at a very young age thanks to her father, a drummer and singer, who performs the Great American Songbook throughout the Greater Cleveland area. He exposed Maria to jazz music from vocalists Ella Fitzgerald and Frank Sinatra, to drummers Gene Krupa and Chic Webb. From a very early age, he frequently brought her to the bandstand to sing, and hone her craft as a budding jazz vocalist.

With a Broadcast Journalism degree from Ohio State University, This former traffic reporter and disc jockey relocated to Los Angeles for twelve years and sang prestigious venues such as The Langham Huntington (formerly the Ritz Carlton), The Four Seasons in Westlake Village, Chaya of Beverly Hills, B.B. Kings Blues Club and The Torrance Civic Center with some of LA’s finest musicians. She recorded with several well-known artists including Alphonso Johnson and Ndugu Chancler of Weather Report, and co-wrote and recorded with platinum selling writer/producer Tommy Coster. She has performed with Cleveland based, nationally acclaimed keyboardist and songwriter Pastor Lafayette Carthon and FAITH, who performed one of her original Gospel songs at a Gospel Concert for his Faith Church, in the Cleveland community of Glenville.