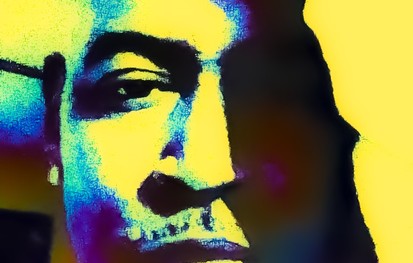 In addition to attending live, jazz lovers can tune in to our livestream This event will be streamed on BOP STOP's Facebook page at 8pm on 8/27. Accessing the stream is free but donations to the band and the venue are appreciated and can be made here: https://givebutter.com/ReggieKellyQuartet