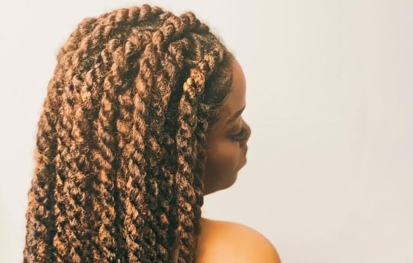 LA Bailey makes her BOP STOP debut performing songs from her upcoming album The Love Trilogy. Special guest, Chriistian, will be opening the show. Tickets to attend this show in person are $20 each. This concert will also be livestreamed on BOP STOP's Facebook page at showtime. Accessing the stream is free but donations are encouraged and can be made at www.givebutter.com/LABailey

LA Bailey is from the island of Jamaica W.I. Singing from a very young age, her first live performance was at 7 years old in the Cayman Islands. Since then she has been performing across the states sharing her talents in genres ranging from opera, reggae, R&B, and jazz. Now a rising star in Cleveland, OH, LA Bailey is known for her smooth, jazzy style with a beautiful range and charismatic spirit. As a background vocalist, she has shared the stage with artists including Reagan Gray, Ngina Fayola, Donnie Lynee, Carlos Jones and many others. She has performed at venues including Rockhall, Music Box, Grog Shop, and now here at BOP STOP. She will be debuting some of her own music from her upcoming album “The Love Trilogy”.