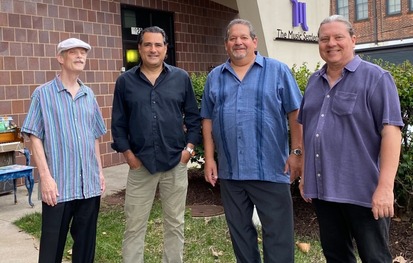 Anthony Lovano's Supernatural Band returns to the BOP STOP on Saturday September 3rd at 8pm. Tickets to attend in person are $15 each. The show will also be livestreamed on BOP STOP's Facebook page at showtime. Accessing the stream is free but donations are encouraged and can be made at www.givebutter.com/ALovano

More info about the band can be found here.