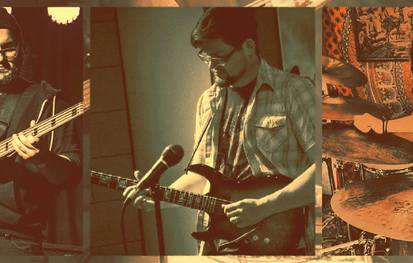 Tony Kazel is an active Cleveland based drummer/percussionist/educator. While earning a music degree from Cleveland State University, Tony embarked on many opportunities which helped shape the player he is today. In the past 12 years, Tony has performed in a multitude of different styles/genres playing with many different artists from around the world. Tony has played in local clubs, large showcases, festivals, US tours, and even international cruises. He is always striving for the “improvement of the self”. Tony feeds his hunger by putting himself in relevant types of musical outfits that always offer him a challenge. Tony has built a student collective spanning from pre-teenage to professional adults who all contribute to their school's music program or ever-expanding local music scene. You can see Tony regularly perform around the country with the band Oregon Space Trail of Doom and jazz groups throughout NE Ohio.