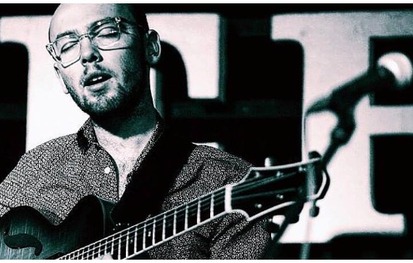 The Flying Home series, sponsored in large part by the George Gund Foundation, is a special concert series featuring former Tri-C students now making their mark as jazz performers across the United States.

After attending Tri-C between 2012 and 2014, guitarist Lucas Kadish graduated from the New School for Jazz in New York City before starting his own group, TUNDRA. He has performed with Les McCann, Jeff “Tain” Watts, Javon Jackson and Dominick Farinacci. With TUNDRA, he has played jazz festivals in Bern, Winnipeg and Montreux. Living in New York, he is regularly seen at Small’s Jazz Club, JALC and Nublu.